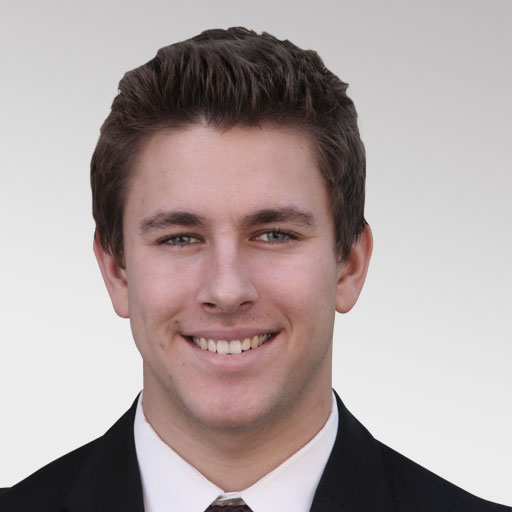 I was born in Ukraine and moved to Hawaii when I was two years old. I spent nine months of the year going to school and three living in Ukraine over the summer, and the experiences and memories I have made in these places that are literally halfway across the world, have shaped my understanding and perspectives toward life and the people around me. Now I live and work in LA where I see the most opportunity to realize my aspirations of developing my business acumen, enjoying my hobbies and exploring new ones, and generally growing as a person.

Interesting question. I suppose if I could have one superpower it would be to make my greatest desire to come true, which is to understand the true meaning of life.

Be open to new perspectives. Don’t shy or push away things that are foreign or that you don’t understand, but instead try to understand them. That is how you grow as a person and enable positive impact.

Florence during the Italian Renaissance? Ancient Greece? April 20th, 1889 so I can kill Hitler and prevent WWII? If anything I think I’d rather go forward in time, the unknown is more exciting.

Who has the greatest influence on your interest in the tech/VR industry?

What has been your biggest challenge in your role as the VR evangelist?

My biggest challenge has been getting people interested in and excited about VR without being able to actually show them because the best way to understand the potential of VR is to experience it yourself.

What is an obstacle in the world that you think can be fixed and how?

Any problem in the world can be fixed *under specific circumstances, possibly with the right technology or social movement*. I will answer this question with another question, “will any of the systemic problems in the world (let’s narrow it down to human society) be fixed? Problems that have existed for thousands of years?” I don’t know.

As much as I hate to condense this response for the sake of answering such a broad question, I’ll name lack of empathy as an obstacle in this world and virtual reality as a possible solution.

In your opinion, what is the biggest obstacle for the VR industry?

High barrier of entry for both developers to create content for it and consumers to experience it.

Seeing myself and people around me growing, thriving, succeeding, and making the world a better place.

I love my colleagues! Everyone is understanding and respectful of each other. We all share a common goal: to create something of value and have fun doing it while learning new things all along the way.

In your opinion, what has been the greatest lessons you’ve learned in your time working for Zeality?

I’ve known this before joining Zeality but I believe my time at the company has really reiterated the lesson that communication and understanding between people are the keys to moving forward and making a positive impact. I believe this applies both in business and general life situations.

I see consumer adoption of mixed reality (a combination of VR and AR) being realized on a mass scale in five years’ time. People will spend the majority of their lives interacting with mixed reality systems.

What do you think the VR Industry needs to go to the next level?

I think the aspect of VR that needs most improvement is the technological development of control systems to enable ease of use. More specifically I’m referring to developments in eye tracking, voice and movement detection and even reading brain waves to understand a user’s’ intent in VR and the subsequent resulting solution.