Home > Blog > Diversity as a Change Agent in VR 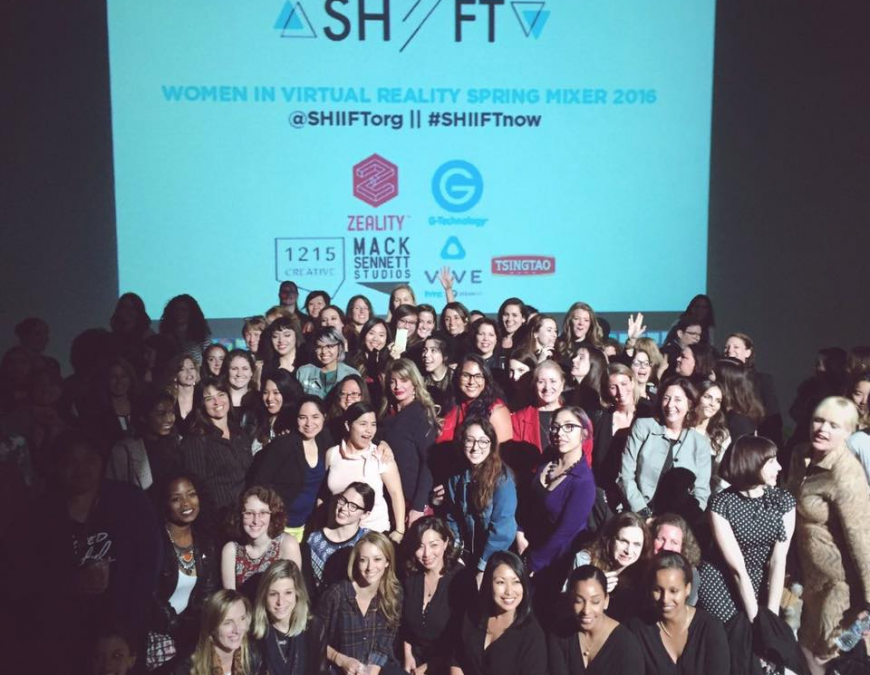 Diversity as a Change Agent in VR

As highlighted by a recent Wall Street Journal article, “Virtual reality is so new that much of the content that will be available this year feels more like a demo than a full-fledged product. There are many reasons for this. For one, the business model is unclear, except for games, which can be sold through app stores such as Steam, Oculus Store and Google Play. Moreover, the paucity of content means it isn’t yet clear what works and what doesn’t.”

This got my wheels turning…given the nascent stage of the VR industry, what opportunities present themselves to set VR apart from other industry trajectories, while at the same time solving the issues laid out by the WSJ? Here at Zeality, we’ve searched far and wide to orchestrate a diverse team with varying ways of thinking. We believe that diverse minds are the engine behind true innovation, so we’re constantly putting our heads together to figure out how we can work together with the community to positively influence the VR space. We’ve asked ourselves: What we can do to make content truly immersive and how can we make 360 experiences widely accessible to the general public?

The “VR problem” described in many headlines today directly reflects the need for a wider pool of content creators and producers who are motivated to create out-of-this-world content for consumers. We need to nurture these creators from all different backgrounds, points of view and expertise during all phases of the creation process, as well as encourage more female and minority representation in the industry.

That’s where a platform like Zeality comes into play. We’ve come to the conclusion that in order for the VR industry to succeed, not only do we need more immersive content, but we need content that people actually want to view from a more representative slice of society — content that gets people excited because it tells an incredible story, that gives them goosebumps because it feels so real. Our VR and 360 ecosystem is giving aspiring content creators the ability to see that there is a widespread need for enrapturing content.

In keeping with this, my colleague Lulit and I had the pleasure of attending SH//FT’s Women in VR Spring Mixer in Los Angeles where we had the chance to talk about the upcoming Zeality 360 Shootout and encourage women to put themselves out there and submit their original content. As an event sponsor, we were happy to be supporting an evening filled with such driven and innovative minds all working towards encouraging more women to get involved in this typically male-dominated space. We were so grateful for the opportunity to share our experiences with fellow VR enthusiasts and learn from other powerful women in the industry.

As a woman in the VR industry, I’m honored to be in a unique position to fuel positive change. Along with my fellow colleagues, I’m excited to be a part of such a powerful movement of true innovation — one that is reinventing the way we think about the entire content world — from producing to consuming to sharing. 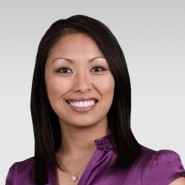