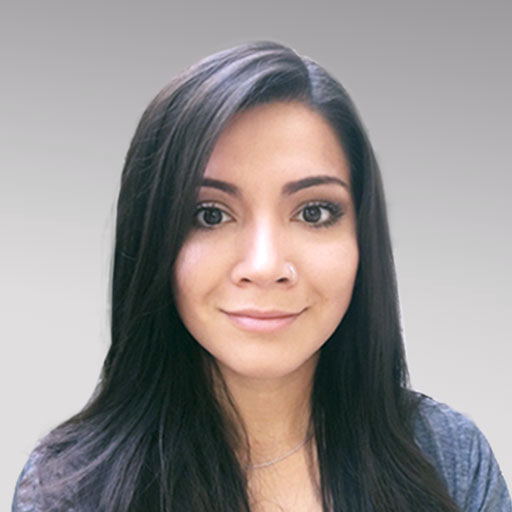 I was raised in the battle born state of Nevada, Las Vegas. While attending college there, I realized I needed to move to a place where the tech was thriving in order to grow. I found a great mentor while attending the Academy of Art in San Francisco and now I’ve been with Zeality for a year.

Teleportation so I could appear anywhere instantly.

When did you know you wanted to study design?

I knew it when I was in the 8th grade. I got the chance to be an assistant for our school’s tech guy because of my grades. As soon as I started using Photoshop (back then version 2) I was in love.

Never get too comfortable.

Probably during the Renaissance period in Italy.

Who has the greatest influence on your interest in design?

My older sister had probably the greatest influence on me when it comes to design. She is a traditional artist and was the first to get me interested in drawing.

I would like to say El Salvador continues to be one of the most exciting places I have ever visited. This is probably because I was born there and have amazing childhood memories and, pupusas(traditional Salvadoran dish) are my favorite. If that disqualifies it as a place I only visited, then I would say Maui, Hawaii, for all its beautiful water and breathtaking views.

Cheddar cheese Cheeto style larvae & crickets. I wish I could say I did this because I was starving at an exotic jungle and decided to do so as a matter of survival. No, I did it as part of a Truth or Dare game at my friends’ house, when she had just gotten back from Korea. Not very exciting but it was hilarious to see all my “scared of bugs” friends try eating them. Maybe too much information but the crickets were the crunchiest.

What is an obstacle in the world that can be fixed and how?

World hunger. I believe governments should be more involved in helping the poor by having programs that teach about agriculture. Ultimately, those programs could help aid communities start a sustainable food source for them. This would be one application for communities in third world countries.

What are three ways VR can be used in non-traditional ways for millennials?

In your opinion, what has been the most exciting thing to happen in VR/AR?

I would say the Pokemon Go craze making VR/AR more well known. On the first week of its release, I went over my phone’s data plan.

There is so much. We have an amazing team. The most exciting part for me is how we are never lacking ideas. But what I value the most is how much everyone cares for the team.

What inspires you most about tech and VR?

How there isn’t a set of rules determined, or set in stone. I also appreciate how we are learning and growing with it at the same time.

I see VR being more mainstream. Hopefully more stylish and the equipment will be further developed by then.